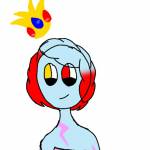 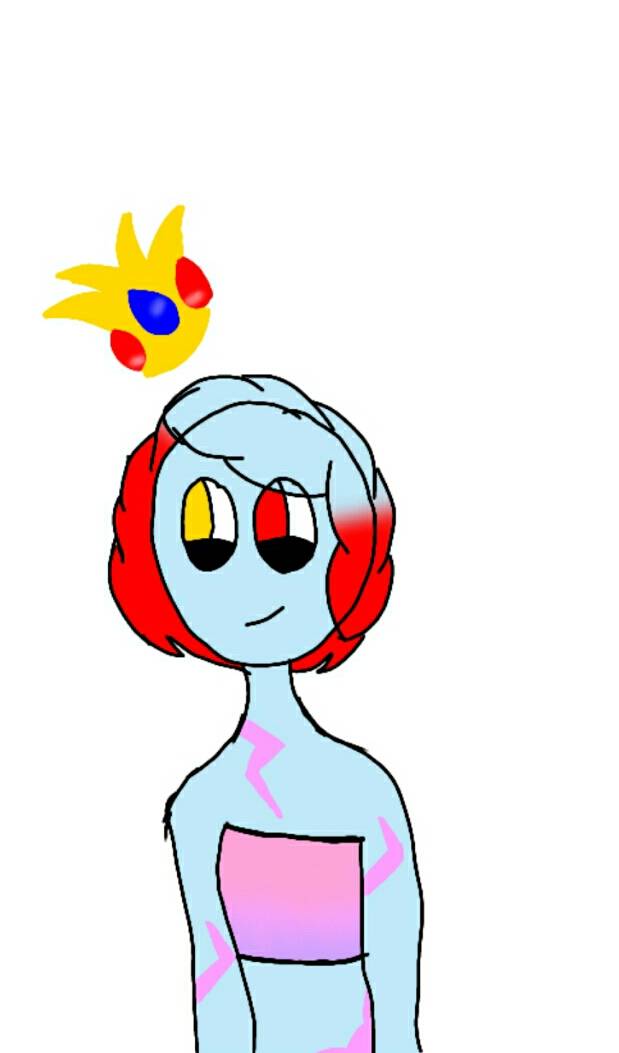 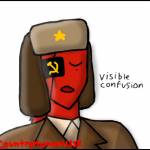 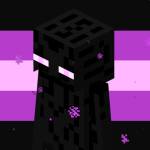 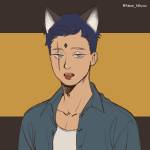 Name: Burūbon'netto
Written: ブルーボンネット
Name meaning: Bluebonnet
Other names: Kingdom of Bluebonnets, Floral Island
RP Age: 16
Height: 4'6
Gender: Female
Orientation: Pansexual
Eye color: Red and blue
Name translation: Bluebonnet
Day of creation: September 22
Body type: A slimmer hourglass
Blood Type: B-
Voice claim: https://youtu.be/tFdEa8tKM2E
Scars: She has scars on her chest and arms from when she got puppeted twice
Type of country: Third world
She is located somewhere in the Pacific Ocean. But more closer to Asia than the American continent.
-----------------------------------------------
Personality: She is bubbly bright and very naïve. She often trusts people more than she should as well. Buru also forgives far to easily if someone hurts her. She believes that kindness is everything and often gets hurt or misjudged by the bigger countries for this. But do not doubt this young country...She is extremely skilled in knifes and po1zoned berries.

Aunts/Uncle:
Has way to many but the ones she is closest to are: Argentina, Hawaii and Mexico

Backstory:
(WARNING MY AU!)
It was the year 2019. Stormy weather.
She was found in the middle of the ocean by Texas who had just gain his freedom a third time. At first the state was greeted with hostility as the natives didn't trust foreigners that came from sea(bad history with the Japanese empire, took forever to rebuild). Texas knew that being hostile back would result in getting no where. so he asked to be taken to their leader. He was and the look of surprise he had when he saw a short country with a four armed entity(more on her later) caused people to laugh. This person turned around and saw Texas. She narrowed her blue and red eyes. Texas saw out of the corner of his eye people bowing their head in respect, so he did the same. Too be continued-

Are you sure you want to unfriend?

Are you sure that you want to remove this member from your family?

New member was successfully added to your family list!