Personally, I’ve never been a fan of animatronics, or P.J. for that matter. When I was a kid, I used to think that this was the best place for my party, boy was I wrong……

When I got called to the office at P.J.’s Family Diner, I was nervous that I got the job. I mean, I needed the job, but I never wanted the job. Sadly, though, this was the only place hiring at the time. When I walked in, the manager bellowed, “Take a seat, we need to talk about your new position.” This man was a big fella, with red, rosey cheeks, he almost looked like Santa, if you looked at him from a glance. The man had a cigar in his mouth, and he almost looked like he just got out of a war. “Yes, sir.” I replied back, taking a seat at the office chair right in front of his desk. “So, listen here, we only have two positions open right now, janitor and night-guard.” As I listened, I realized that I didn’t wanna be here anymore. The room smelled like just smoked cigarettes, so the longer I was there, the more I wanted to puke. “Which one do you want, kiddo,” he said, acting like he’s my father, “Night-guard or janitor?” “Um, night-guard please. I heard that they get paid more than janitors.” I nervously chuckled as I twiddled my thumbs underneath his desk.

Then he gave me the most sincere look.

“Are you sure kid? That’s a huge responsibility, and most quit after their first day.”

He shook his head and scoffed. “Alright then, well we’ll see you Monday.” As I got up, I mumbled, “See ya, have a good day…”

First night on the job, and I barely got some sleep. Well, at least they said some instructions would be here somewhere. I walk into the back office, where the night-guard’s work, and find a button that says “Start night.” I press the button, and a voice booms over the PA system. “Hello, and welcome to your first night. I’m the Handyman's Robotics and Unit Repair System Model 6, but you can call me ‘HandUnit’ for short.” Somehow, I’m more relaxed now than I was before. HandUnit seems like that one thing that encourages you to keep going. A keypad with a glitchy keyboard appears and HandUnit says, “In the keypad below, please enter your name.” Trying my hardest to put in my real name, I mess up. “It seems you have misspelled your name, so I will auto-correct it for you.” As I wait for my name to be heard, I check the cameras on the animatronic cat P.J. “Welcome, ‘Hot Cheeto’.” When I heard this I laughed so hard, I could barely tell what was going on. After I finally calmed down, I noticed that P.J. had moved.

SURELY the cameras are broken! He’s powered off at night to prevent this! I quickly ran to the stage room to see for myself, and surely enough he was gone. I ran back to the office, and then the phone rang right after HanUnit said- “Thank you for joining the Fazbear Family. We hope to see you again!” When I picked up the phone, some man, not the manager, started speaking. “Hello? Hello, hello?” After he said that, I was relieved to hear another human, so I started talking. “Yes, um, hi? Could you explain why the HELL HE’S MOVING?!?” “Oh, yes I can! People think that they just stand there, being powered off, but they’re left in some sort of ‘free roaming’ mode at night, to prevent breaking.” What he said made sense, but I was curious about what this black cat animatronic BEAST was gonna do to me.

“Well, what might happen if he gets into the office?”

“We think that he must see you as an empty suit, so use the doors to the left and right of you. But be warned, that drains power, and we don’t have a lot of power left after the day for the night shift.”

Well THAT’S great! I politely said thanks and hung up after he told me the legal company greeting. When he hung up, I quickly checked the cameras to see where P.J was, and found him in the kitchen. I scoffed and rolled my eyes right before he looked at the camera and took it down.

What? He KNOWS that someone’s WATCHING HIM?! I panicked for a second, and then realized that he’s across the restaurant, soI shouldn’t worry too much about him. I checked the clock and it was almost 6:00 AM, and so I was relieved that so much time had gone by.

Oh now what?  I flip up the cameras and see that he’s gotten WAY too close, but quickly changed to another camera so I don’t lose that camera connection. When I checked the door, he just suddenly, ya know, APPEARED! I quickly closed the door, but he got in before I could close it, so I ran out the other door into the kitchen and hid.

Oh God, please don’t let him find me… I opened my eyes to see he was standing in the kitchen, searching for me. I nearly screamed when he looked in my direction and walked toward me, and lemme tell ya, I was scared to HELL. He walked up, opened the door to the pantry, and found me! I just curled up defensively, and he just stood there, as the clock chimed 6:00-

After I left the building, I called up the manager and demanded a raise.

“Look kid, I’m sorry that the animatronic ‘walked up to the office and tried to kill you’, but I can’t give no more than the amount you’re gettin’ right now. Now goodbye.”

Well shit, what am I gonna do now? I can’t just WALK back in there! I’d be killed!

But then it hit me-

What if I work there for a couple more days, film the ENTIRE thing, then sue the living HELL out of them! I mean, fine plan to get back on them if I do say so myself.

I woke up last night because of a nightmare I had...of course, it was just a nightmare...right?

I wake up earlier than I should for this job. I get dressed in my usual nightguard outfit, and start heading to the car and drive to the pizzaria, then I remind myself that it was all a nightmare…

I ran through the halls, screaming for help, begging for mercy, and trying to hide. HOW DOES HE MANAGE TO FIND ME?! I tried calling the phones before he got closer to me, but it didn’t work. Why in the NINE REALMS are the phones down?!! I tried opening the doors when he was away from me, but for some reason, the doors were locked from the OUTSIDE! Oh no, no no no no no no no NO!!! I’VE CORNERED MYSELF!!!! This is it...the last few moments of my 23 year-old life… WHY DID I PICK THIS JOB?!?!

So, like last time, I press the button, and hear the voice boom over the intercom. I wait for him to finish talking, and then wait for the phone call while checking on the animatronic. Of course, like last time, he moves to another camera, and once I see him move to the hallway, I shut the door.

“AND BY ALL MEANS NECESSARY DO NOT WASTE THE POWER. HE WILL COME INTO THAT OFFICE.”

...Don’t dwell on the past...j-just don’t dwell… “I..I know that place...I used to go there as a kid from time to time...I know about the murders…” “WELL WHOOP DE DOO! I’M ABOUT TO RUN OUT OF POWER AND I’M ONLY USING THE PHONE!!!! JUST REMEMBER MY FINAL WORDS WERE DON’T RUN OUT OF PO-” He disconnected. From both the phone and life… Anyways, the beast left the hallway and he’s in the kitchen now. I open the door to see what looks like a note...the oddest thing here though is that it looks like it was written by a kid! The note said, and I quote, ‘Why don’t you wanna play? I won’t hurt you!’ “AH! SWEET JESUS!!!!!” There was this loud creepy GIGGLE!!! It was timed as if something saw me reading the note- Oh god...d-don’t tell me… I turn around, and come face to face with the beast! I quickly ran out of the room, the beast chasing me. OH GOD, IT WASN’T A NIGHTMARE, IT WAS REAL!!! I quickly got to the exit, and like in the nightmare, it was locked from the outside. WHY ME?!?!! I ran, and unlike the nightmare, I found a hiding place. While I’m writing this, I’m still being found by the beast. If you see this, STAY AWAY FROM THE B-

CAUSE OF DEATH- UNKNOWN 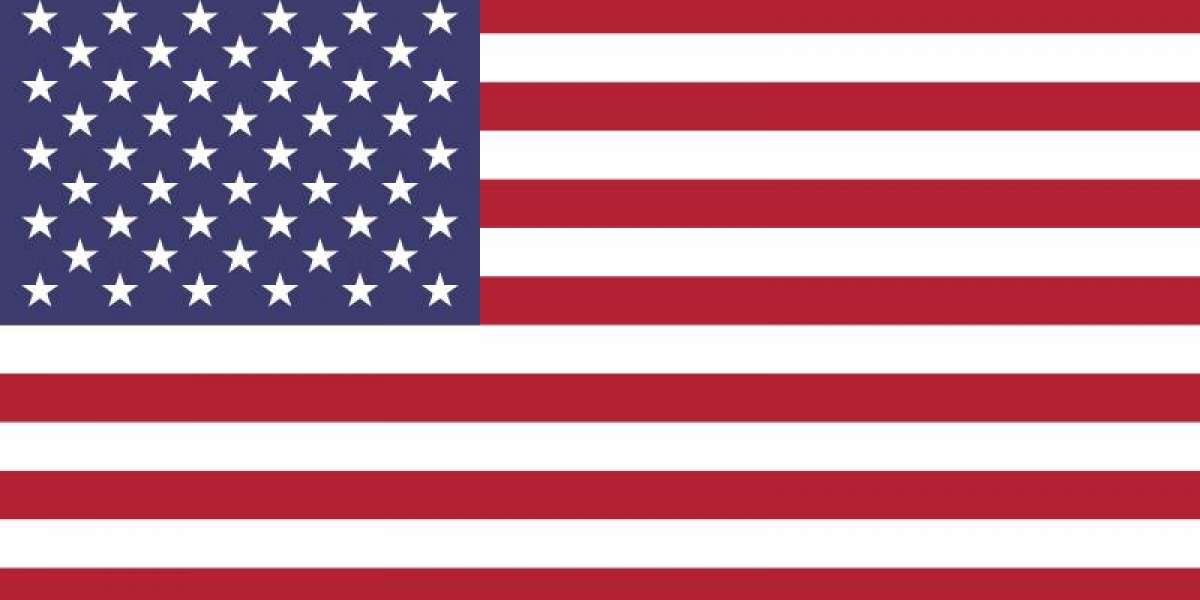 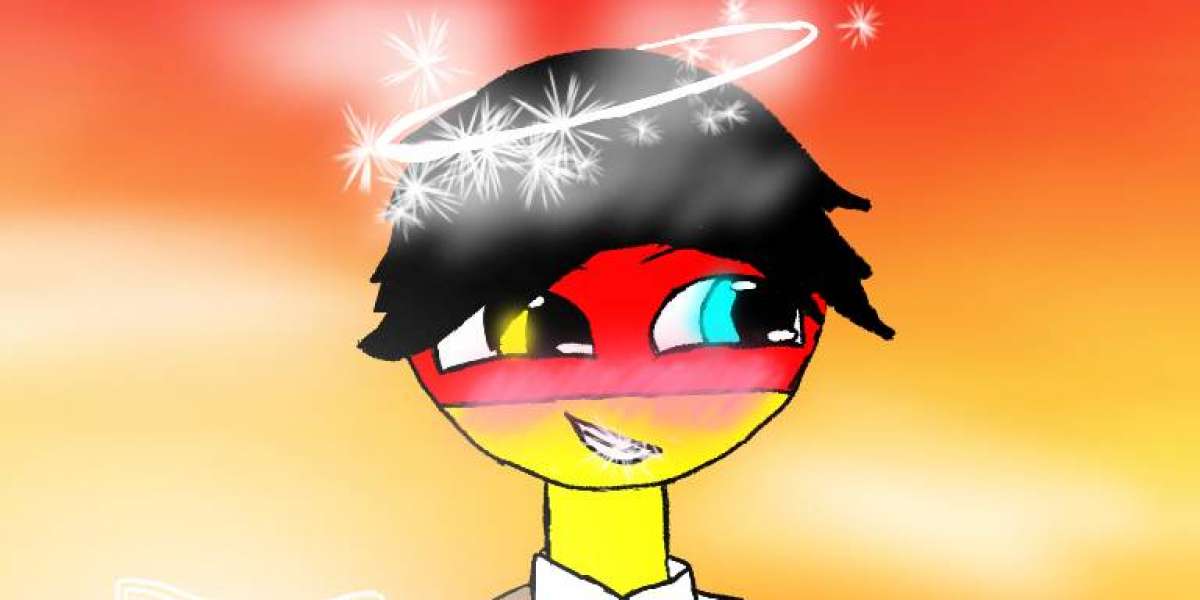 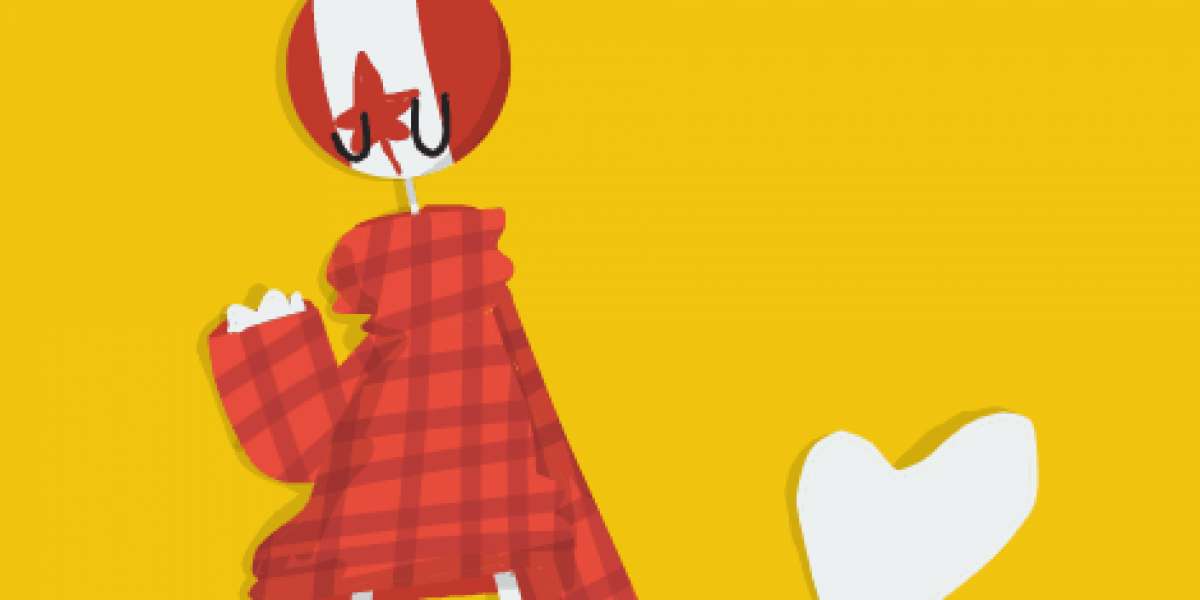 {Morning for some reason I still exist :^}